The philosophy of religion concerns alternate concepts of God, religious significance of nature, and the themes that underpin many religious traditions. While philosophy and religion may seem inconsistent with each other (since philosophy is often associated with rational thought and logic while religion is thought as supernatural beliefs in unexplainable powers or beings), they form the basis of one another in many different theories. Religion is constructed via philosophical understandings, and philosophies may have religious aspects that form their foundation. To demonstrate this point, here are a few examples of the multitude of ideologies that demonstrate the convergence of religion and philosophy.

While some argue over the differences between the philosophical and religious aspects of Daoism, most scholars now agree that this critical view is simplistic, accepting that these two interpretations mutually influence each other. The philosophical concept of the dao, meaning “path” or “road”,  forms the basis of this religion. The most profound interpretation of the dao is known as the Cosmic Dao, a transcendent source of the universe that generates life and the complementary forces of yinyang. Much like a God, the Cosmic Dao can’t be attributed to any one thing as constitutes all aspects of life for Daoists, contrasting the artificial constraints of modern human culture. Humans can only flourish to the extent that they harmonize with the Cosmic Dao, meaning that their religious devotion becomes attributed to this philosophical concept of the Cosmic Dao. 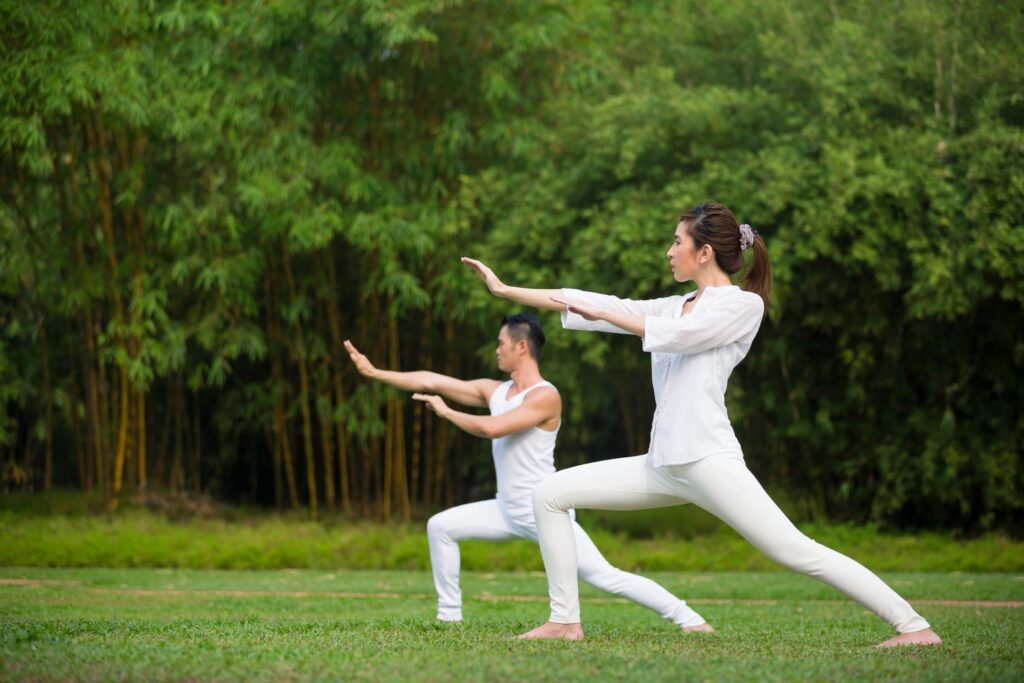 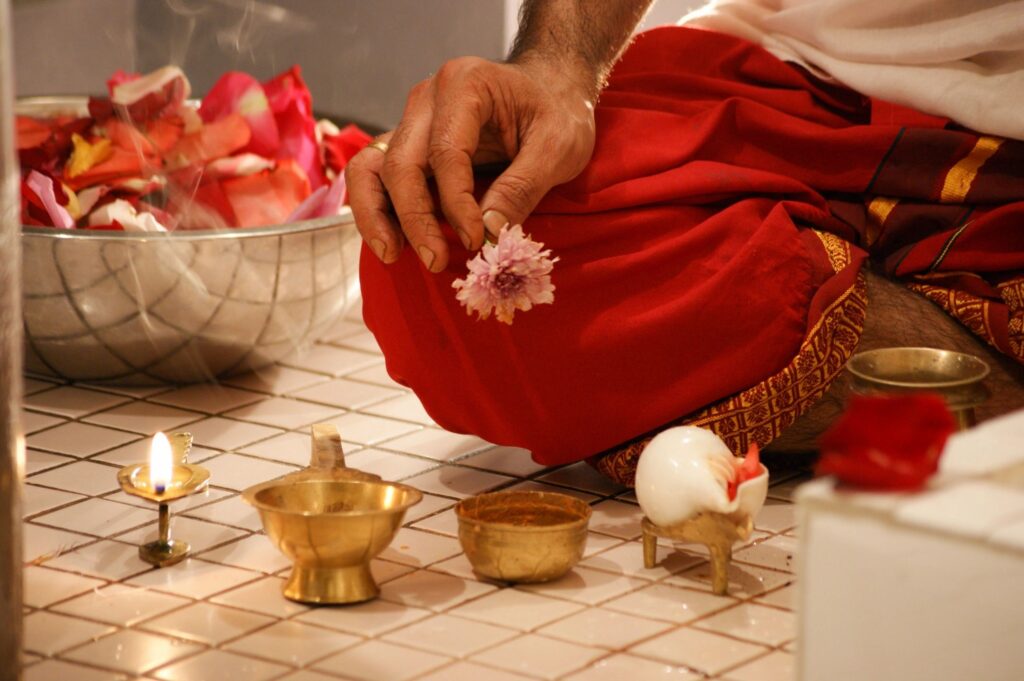 One of the most ancient religious disciplines that still exists to this day, Jainism’s path to spiritual purity and enlightenment is based on the philosophy of nonviolence, or ahisma. This involves the protection of not only your soul but other’s as well through a refusal to inflict harm. Oftentimes, Jains may be vegetarians or involves themselves in jobs that exploit animals as a testament to their dedication to their religion and philosophy.

This was a popular belief adopted in the Enlightenment era that sought reason and observation as necessary to determine the existence of a Supreme Being or creator of the universe. This was accompanied with the theory that God was an eternal clockmaker who created the world and then subsequently stepped back, not interfering in the daily lives and activities of humans and allowing them to control their society. Famous deists include Benjamin Franklin, Thomas Jefferson, Abraham Lincoln, and Mark Twain! 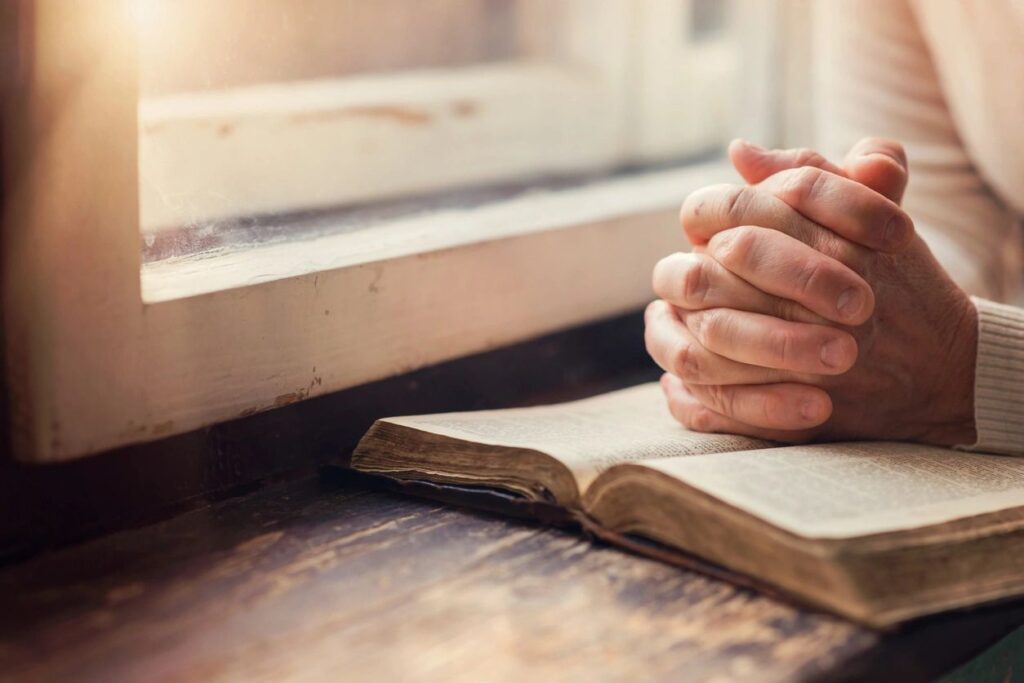 To find out more about Religion and Philosophy, read the following books/articles:

Philosophy of  Religion by Taliaferro

Philosophy of Religion: A Very Short Introduction by Bayne

“Why indeed must ‘God’ be a noun? Why not a verb – the most active and dynamic of all.” (Mary Daly, Feminist Theologian)

“Religion without philosophy is sentiment, or sometimes fanaticism, while philosophy without religion is mental speculation.” (A.C. Bhaktivedanta Swami Prabhupāda)