The philosophy of film analyzes the theoretical foundations of the appearances set forth, whether it be their hidden messages, appeal, or general aesthetic. This plays out in a variety of ways, but many film theorists are concerned with the difference between appearance and reality, which can be portrayed and depicted in any way the film director yearns for. Film is said not to be a thesis of the world; instead it presents the world through its lens, sometimes generating criticism from the audience (think about Fake News!). Here are some different areas of study in the Film and Philosophical Realm.

While not particular to only film, Edward Said’s theory of Orientalism is very applicable to certain movies. Orientalism argues that spectacularized, exaggerated, and exotic depictions of Eastern countries (such as India, Saudi Arabia, or China) by Western countries (such as USA or France) are merely racist stereotypes that are harmful to Asians. This philosophical theory has been referenced in analyses of Aladdin and Mulan. Scenes of bizarre dances, clothing, or food help cement colonial systems of violence that doesn’t allow the true nature of Asian culture to flourish since it is constantly crowded by the film industry (think about how the Middle East is consistently scapegoated for terrorism) . Thus, the East becomes framed as “Other”, which may lead to exclusion and other attacks. 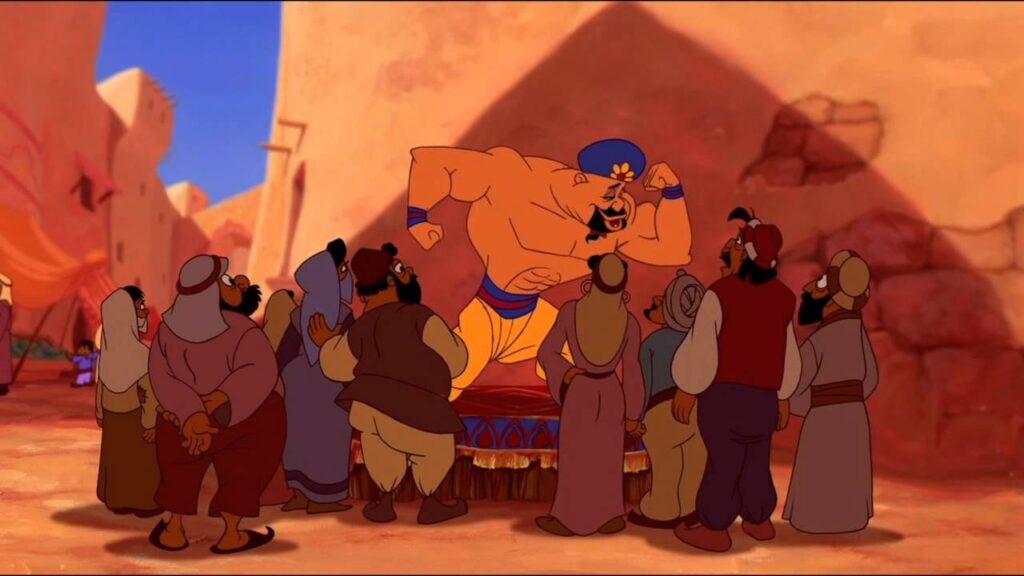 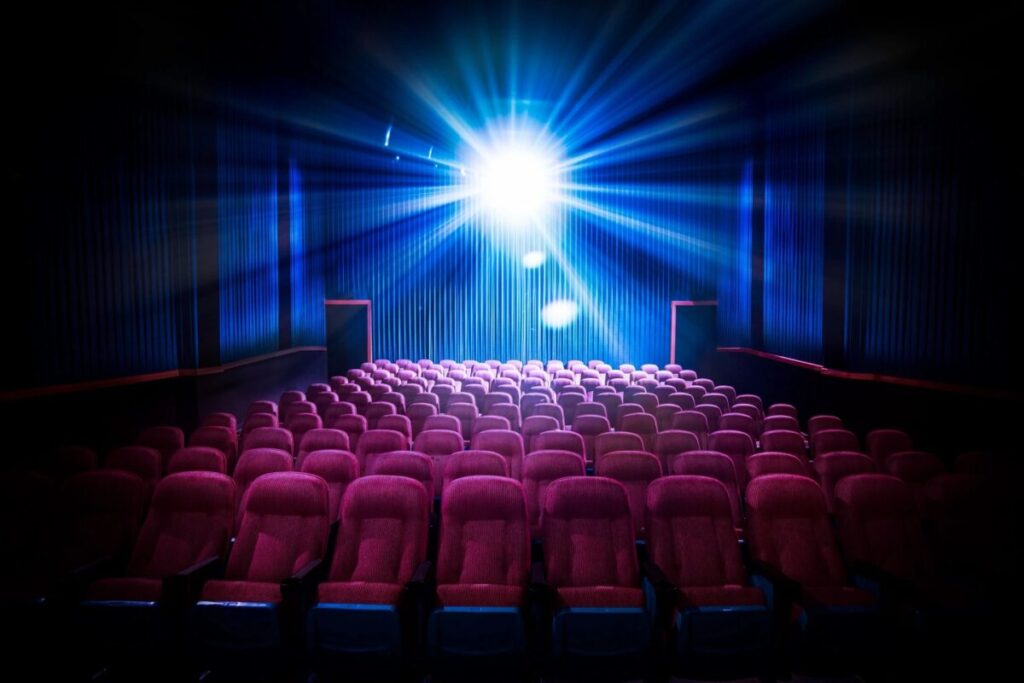 This recent theory draws upon the idea of utilizing film as a means to communicate philosophical ideas that exceed a superficial view. Philosophers, such as Joseph Kupfer and Cynthia Freeland, are that film can have a pedagogical or education role in teaching philosophical concepts. While there are clearly limits, the mood and atmosphere created within a scene can transport the audience to a world that may not be possible with simple text. The visual aspect of the film has a certain incommunicable effect that plays nicely with philosophies such as perception.

To find out more about Film and Philosophy, read the following books/articles:

Film, Philosophy, and Reality: Ancient Greece to Godard by Andersen

Plato’s Cave and the Cinema

“Cinema doesn’t give you what you desire – it tells you how to desire.” (Zizek)