The Enlightenment was an intellectual, philosophical, and cultural movement during the 18th century that emphasized reason and science over the popular concepts of superstition. It emerged primarily in response to the monarchical powers of Europe, most notably Louis XIV of France. They challenged traditional views of institutions like the Church and the government to move towards emphasizing individual liberties and rights, rationalism (humans are capable of using their reason to gain knowledge), empiricism (knowledge comes from experience and observation of the world), and progressivism (humans can make progress through reason and observation). Below are some of the key Enlightenment thinkers that would then go on to influence modern philosophy, whether it be as critiques or theoretical foundations.

In her most famous work A Vindication of the Rights of Woman, she argues that the educational system purposely trains women to be incapable and unable to activate their full potential. She states that if the educational system enabled women to take advantage of the same opportunities as men, women would be able to progress in society and be just as capable as men in similar professions. Her work is considered one of the earliest feminist works that advocates for radical reform to the political and educational system in order to improve the status of women, which in turn would affect the rest of the population. 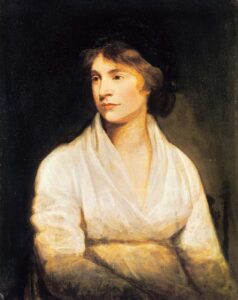 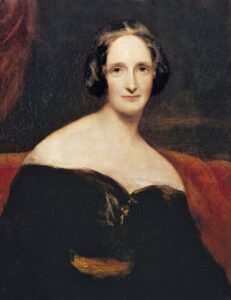 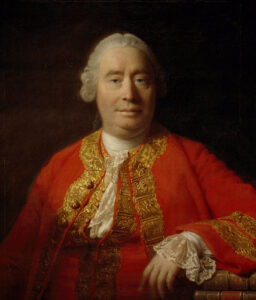 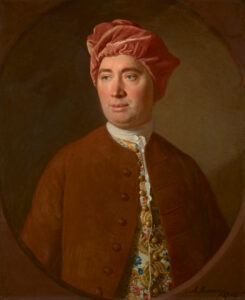 Hume is most influential for his philosophical concept of skepticism, which adapted a questioning attitude towards widespread beliefs in order to achieve progress. This manifested in his relationship to religion. He argued that religion could not be proven, and morals should be derived from emotions and desire rather than pure reason. He placed an emphasis on civic morality, or the proper ethical standards a citizen should hold themselves to when involved in a certain social system.

Kant attempts to answer the question “What can we know?” He states that knowledge is constrained to the science of the natural, empirical world. It could not be extended to the realm of speculation and superstition because the mind plays an active role in constituting a human’s experiences. He argued that true enlightenment would only come when people were free to debate their ideas freely, not limited by monarchical powers or authority. 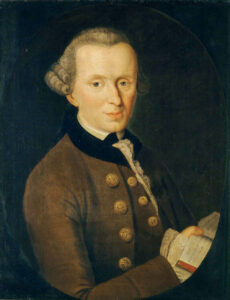 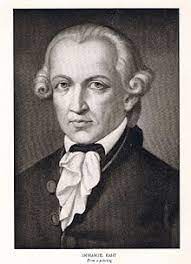 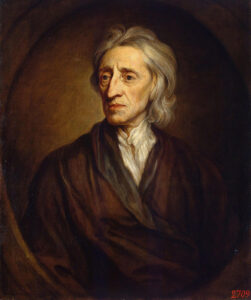 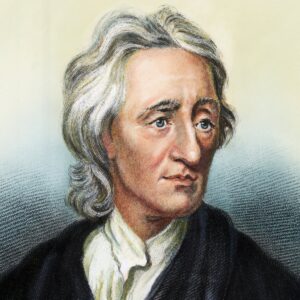 Locke’s philosophy plays out in the concept of “natural rights” (life, liberty, and property), which forms the basis of American government and politics such as the Declaration of Independence. These natural rights are certain rights granted to humans upon being born and must not be taken away but instead protected by a proper governing system. He described that a government should be formed through a contract between the people and their ruler, not ideas of religious hierarchy or a “divine right to rule” where kings declare their right to rule was granted by God. Additionally, he was a sensationalist who believed that experiences shaped a person’s reality.

Montesquieu was a French philosopher who is well-known for his concept of the separation of powers. Disturbed by the absolutism of Louis XIV in France, he proposed separation of powers as a means to prevent tyranny from taking over the government by dividing power equally among separate branches (think of how the US has three branches that hold power: the executive, judicial, and legislative), which would pave the way for the modern democratic system. This was put into place to prevent one individual from becoming too powerful and rising above the rest, or despotism. In his work The Spirit of Laws, establishing political liberty requires the separation of power and civil and criminal laws to ensure personal security. 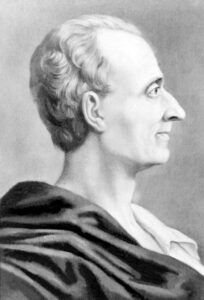 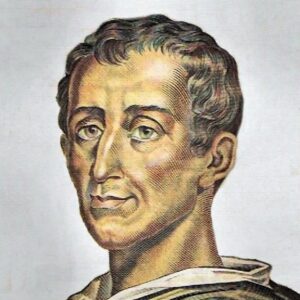 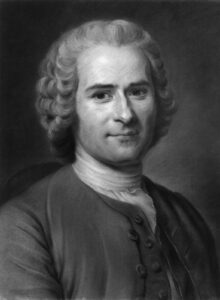 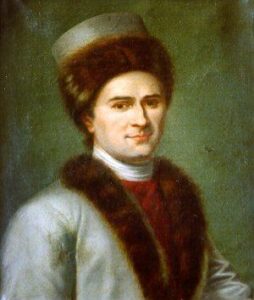 Rousseau believed that reason and emotion must work together to form a moral and ethical society, marking a transition from the Enlightenment to what would later be known as Romanticism. His theory of the “Social Contract” presented ideas of popular sovereignty and the general will for the good of the people. Under this system, the ruler and their people enter into a binding agreement in which the people receive exchange freedom and protection of natural rights by the government under the condition that they obey and place trust into the government. This contract binds the community that then exists for mutual preservation. However, he believed that what was best for the majority should be determined by the minority (the government).

Voltaire above all believed int he efficacy of reason. According to him, societal progress must be based on reason as a means to reach humanity’s goals. He argued that no religious or political authority should be immune to a challenge by reason, the epitome of Enlightenment-style philosophy. However, Voltaire also championed other causes. He sought religious tolerance, a concept that was rare back in the 18th century, and a respect for the rights of humanity by abolishing torture and cruel punishments (think of the 8th Amendment). 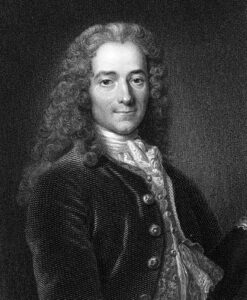